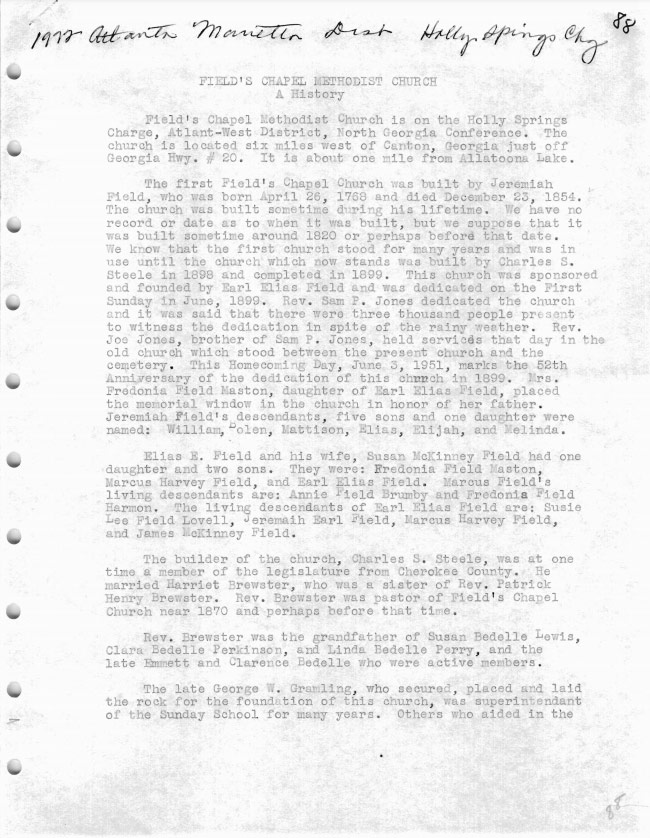 Years later, on June 3, 1951, Homecoming Day was celebrated marking the 52nd anniversary of the new Fields Chapel church dedication. At this time, Mrs. Fredonia Field Maston, daughter of Earl Elias Field, placed a memorial window in honor of her late father. Homecoming Day continues to be celebrated every year on the first Sunday of June.

In 2020, Fields Chapel church had plans to celebrate the 200th anniversary of it’s origination, however the celebration has been postponed until May 2021. 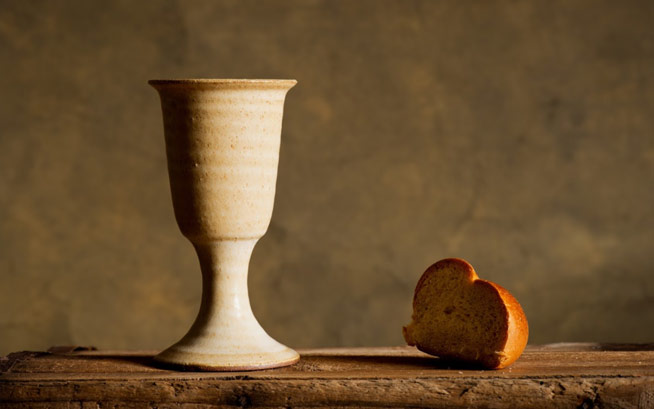 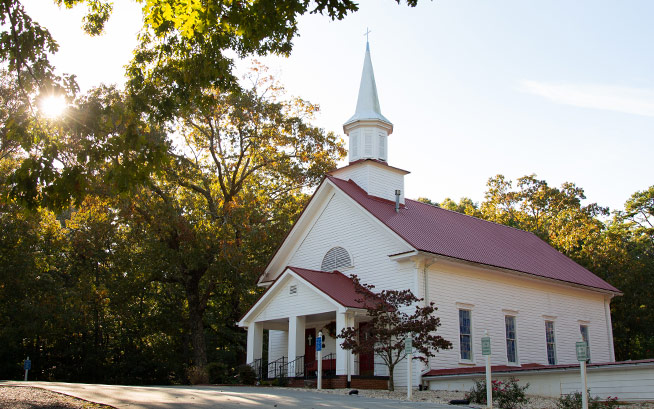 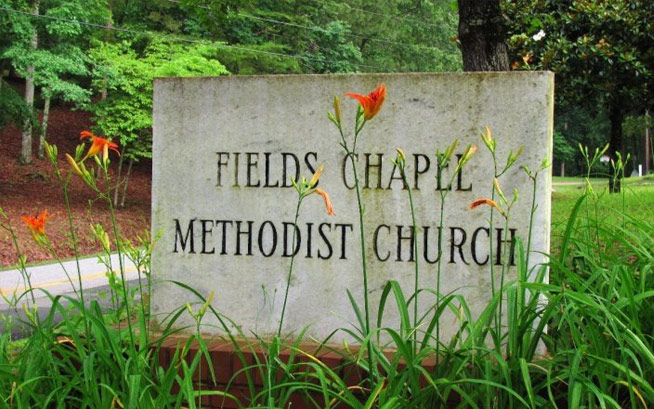 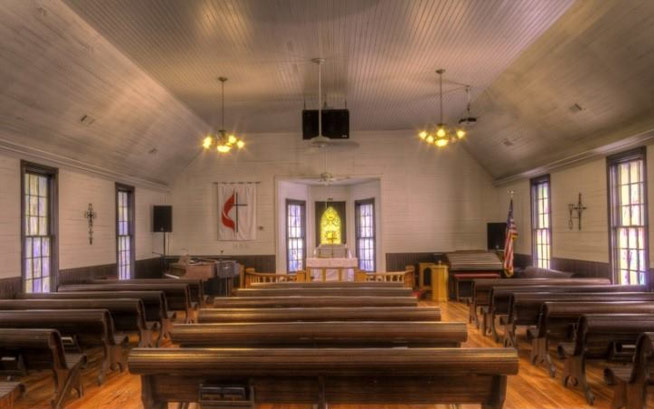 Fields Chapel is a “Come As You Are” Community of Faith.